October 2017 is the 10th anniversary of the publication of Miracle in Kigali. We are going to publish a new print and ebook edition then, with a new cover, additional photographs and a chapter on developments since 2007.

The extra chapter will include details of Roger's acting career, which began with Africa United in 2010 and includes his London stage debut at The National Theatre in Les Blancs (2016). 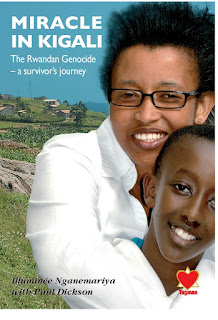 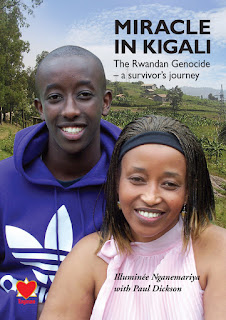