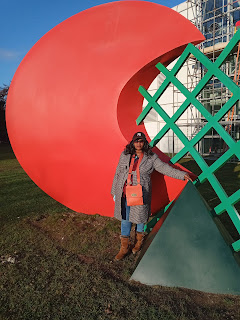 Thank you to Emma Outten for this feature about Illuminee  at Folk Features. Read the feature here   https://folkfeatures.co.uk/illuminee-the-survivor
Posted by Paul Dickson at 04:11 No comments: